The Minimum Wage Commission commissioned Qualitative Mind Research (QMR) together with Prognos AG to research the effects of the statutory minimum wage on seasonal employees and businesses.
The aim of this survey is to investigate the effects of the statutory minimum wage on seasonal workers and their employers. Within the framework of a qualitative research approach, interviews are conducted with 20 companies – managers and seasonal employees. In addition, interviews with experts with supra-company perspective are conducted.
The focus of the project is on adaptation reactions, leverage mechanisms, actions and motives for action – taking into account the respective contextual conditions; for example, the operational implementation of the minimum wage and the effects on the working conditions of seasonal employees. It is also a matter of examining changes in the operational demand for and supply of seasonal workers due to the minimum wage. In addition, the impact of the Corona pandemic on seasonal employment are discussed and how the consequences of the statutory minimum wage are assessed in this context.

QMR is carrying out this project in cooperation with the economic research company Prognos in order to bundle the competencies and experience required for this research project in a targeted manner. Both institutes have experience in minimum wage research. Prognos’ extensive labor market policy expertise combines ideally in this cooperation with QMR’s in-depth knowledge of qualitative methods and project experience in the implementation of large qualitative-empirical research projects.
The final report on this Minimum Wage Commission project will be published in early July 2022.

Information on current research projects of the Minimum Wage Commission (website of the client): www.mindestlohn-kommission.de 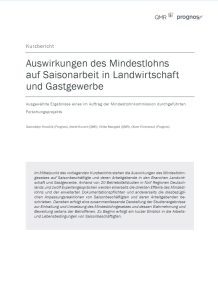 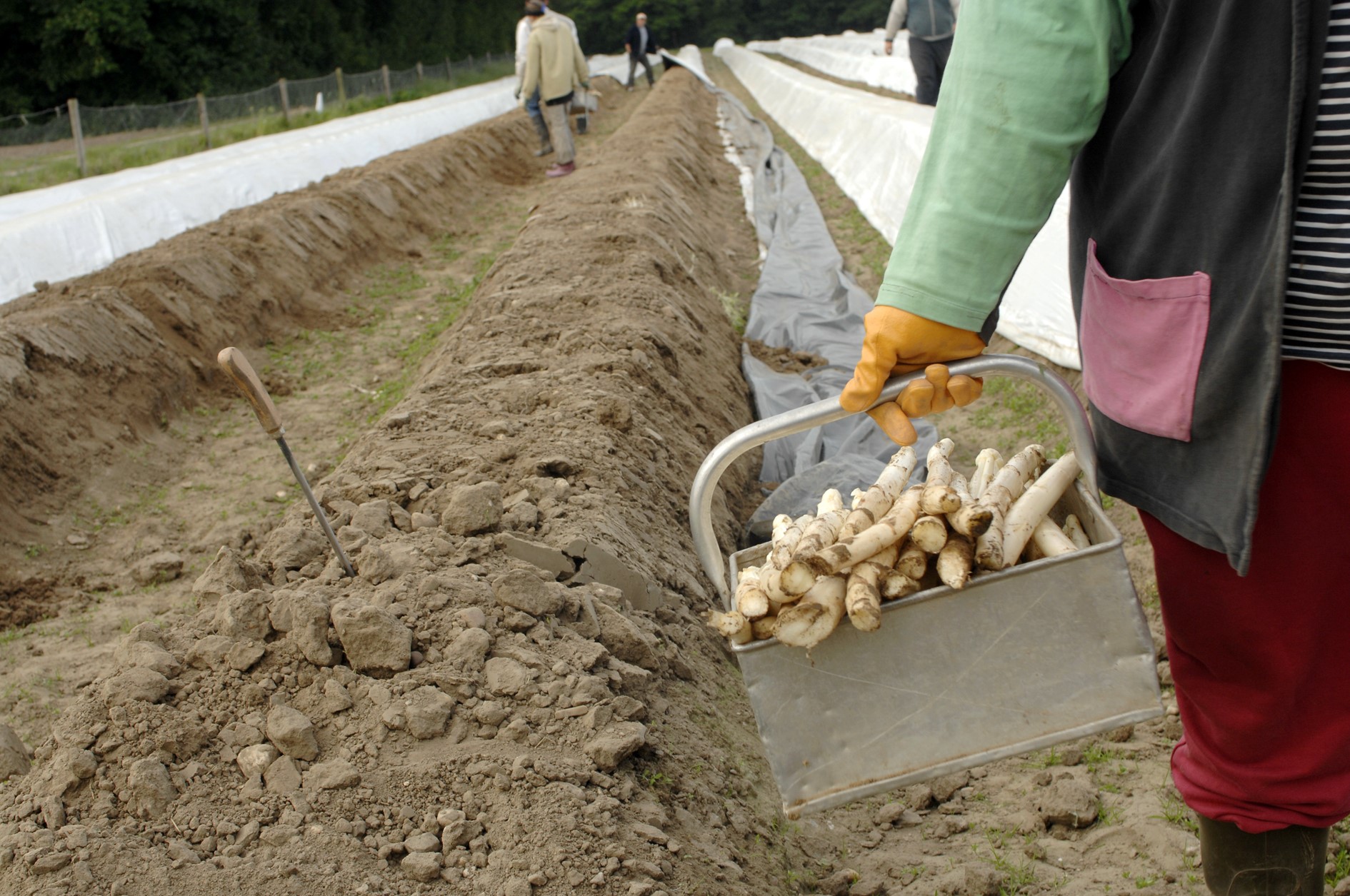 The study “Concepts of Democracy in Rural Kenya” questions the prevailing narrative of insurmountable corruption and resulting political hopelessness in rural Kenya. To this end, the experiences and subjective experience of voters in Marafa Ward, Kilifi County during the 2017 General Elections campaign, the entire electoral process, and the period since that election were analyzed as examples. Subjective beliefs regarding politics and the social roles and structures in the studied community as crucial factors for political change in terms of democratic participation formed the focus of the research, which was conducted for the local grassroots initiative “Peace from the Soil” and the Konrad Adenauer Foundation, Nairobi.

The results of this study serve as a basis for the further activities of the grassroots initiative and related decisions (e.g. the development of a civic education program): Which communication channels can be used, how are target groups to be addressed, which inner convictions and roles have to be taken into account, what kind of support can be expected from the community and the local administration? The research results form the basis for the current development of meaningful measures within the framework of local democracy promotion.

The research report: Concepts of Democracy in Rural Kenya

This study provides first insights on these questions. On behalf of the Institute for Employment Research (IAB), the Research Centre on Migration, Integration and Asylum of the Federal Office for Migration and Refugees (BAMF-FZ) and the Socioeconomic Panel (SOEP) at the German Institute for Economic Research (DIW Berlin), QMR – Qualitative Mind Research (Munich) has interviewed 123 refugees and 26 experts qualitatively to address these questions.

“How are you? – A country before the election”

Before the state election in Saxony-Anhalt, election researchers are looked over the shoulder when polling voters and non-voters: what are their needs and desires?

Nominated for the Media Prize Politics 2016 of the German Bundestag

The one-hour reportage broadcast on the television program of the Mitteldeutscher Rundfunk (MDR) on February 17, 2016 is entitled “How are you? – A country before the election” and investigates the question of how “Saxony-Anhalt ticks” and what that would mean for the formation of a government in the country. Nadja Storz and Julian Kanth were nominated with their “Exakt – Die Story” film for the state election in Saxony-Anhalt on March 13, 2016 for the German Bundestag media prize for politics and were shortlisted by the jury.

The reporter team had accompanied citizens in their everyday life for a month. In addition, the two authors sent fictional citizen inquiries to state candidates by email to test how quickly and well-founded they respond. Only every fifth member of the state parliament had responded to the young author duo’s mail requests. “You manage to look at the people’s mouth,” judged Claudia Nothelle.

We are pleased that we as election researchers – together with infratest dimap – were able to support this project through the voter survey and analysis documented in the report!

About the report: A country before the election

On behalf of the Socio-Economic Panel at the German Institute for Economic Research, this qualitative study examined the effects directly related to the introduction of the minimum wage in Germany in 2015. For this purpose, a total of 31 people from the low-wage sector in 3 regions of Germany were surveyed in focus groups.

In principle, the majority of those surveyed see the introduction of the minimum wage as a suitable instrument for achieving greater social justice in German society. It is seen as “a first step in the right direction”, which signals a certain degree of appreciation to people in the low-wage sector. “Real” monetary effects are considered to be (still) too low.

The discussion participants named price increases, an increase in undeclared work, systematic prolongation of long-term unemployment and the closure of small businesses as negative effects.

In addition, practices by means of which employers attempted to undermine the minimum wage law often led to a deterioration in the situation of employees.  Stricter controls and an increase in the financial and personnel resources of control bodies to combat the leverage practices described in more detail in the report were explicitly called for by the respondents.

Factual knowledge about the minimum wage law, future adjustment plans and exemptions is very fragmentary and vague in the target group studied. For a higher acceptance of the political measure “minimum wage” among the population, increased and focused communication seems absolutely necessary.